It is with profound sadness that we the Southern Gauteng Hockey Family learnt of the Untimely passing away of Elizabeth (Liz ) Chase last week.

Liz was a long standing contributor and supporter of Southern Gauteng Hockey.
Her contribution over the years was vast. Liz was either playing or coaching and mentoring club hockey teams and she always gave to those lucky enough to be involved with her, her full attention.
Liz also coached the Southern Gauteng Women’s Hockey Provincial team for some seasons.

Throughout her time I can always remember Liz been a staunch supporter of any Southerns teams and Hockey but also of all Hockey in  general in the country.

Liz will always be remembered for her positivity, commitment and enthusiasm and for all the support and encouragement she gave to all players and administrators who crossed her path.

On behalf of the Southerns Hockey Association and family we extend our deepest sympathy to her family, Clare Digby and all who mourn the passing of a true “LEGEND” of the game. 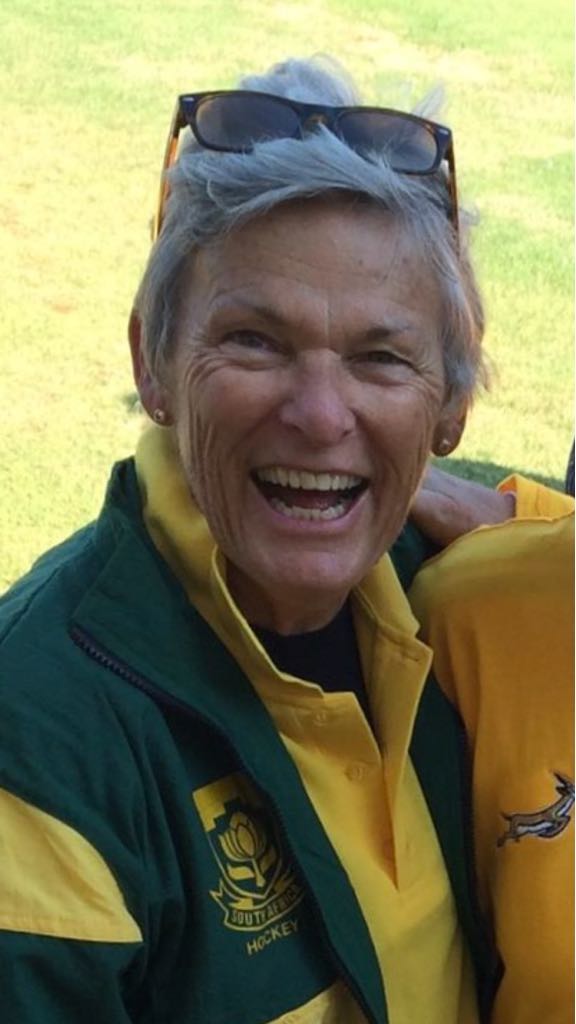